When you go to prison, you don’t give a damn about politics in the country and neighboring countries.

You don’t care about war, elections, the increase of utility bills, discounts on fashionable clothes and all else that was more important yesterday, on the outside.

Now you only care about one thing, how to survive in this closed prison world, where you become a weak-willed man.

Here the prisoners are alone, there are no close relatives.

After a few days in prison, you realize that your family, friends, and friends have turned their backs on you, on your situation, and they don’t care that you’re not really guilty or that you’ve been set up.

And then the Prison mother opens her arms and takes you into her prisoner family.

The head of the arresting family is a man – Layman. Through his aides, he controls the order, not only on the male body, but female.

You ask, and that women-Polozhentsev not case? Not yet – I will answer you, unless some impostor never announced! Guess women polojeno never will be, because prison is not for women.

Now, the Agent for prison control, to avoid conflict situations between prisoners and jailers. In this he is helped by “Looking after the huts.”

I must say that “Looking for business” in the female body of the prison, each cell is ASSIGNED a Senior. More disclosed about this you can read in the following articles.

Also, the Agent monitors and the “Pot” at Central.

The cauldron of the prison is the only hut in which sit the elected prisoners, who provide all the necessary needy inmates. In prison slang – provide “heat” or “warm up”.

There is no woman’s Cauldron! The prisoners from the men’s corps and the Boiler are heating the women’s corps free of CHARGE!

About “Greve” I will write only that I received from a Copper and I know precisely that those prisoners with whom I communicated received in other huts.

So, once a week from the Boiler to the entire female camera “arrives”: cigarettes, matches, candy, tea. Upon request, the Boiler can send notebooks, pens, pencils, fiction, Bible or prayer books.

In the hut “Moms”, where they sit pregnant and gave birth to children before being sent to the “zone” (approx. colony), from the Boiler “arrives” absolutely everything that needs a woman and a child, from baby formula, mashed potatoes to diapers, rattles, etc.

All that is need from the prisoner, turning on the Boiler, can obtain. But, if the prisoner had excessive demands, then the Boiler will explain it tactfully and intelligibly!

Are you wondering why I had such access? I think my answer will become incomprehensible to many and even seem mystical….

First, for me, the Prison itself has become, no not a home, as for many, not an inanimate object, building, etc. – she became for me a Mother – Mentor – Teacher, who did not give up her useless daughter. Prison embraced me, absorbing all my bitter tears of disappointment and betrayal, protected me from external enemies, warmed me and breathed new life into me.

And secondly, when I was taken from prison to court, and “rolled” me every week for a year before the sentence, I met a lot of prisoners who after the first communication treated me with respect, offering their friendship and help. In the future, this attitude grew into a brotherly.

And many prisoners began to consider me their sister.

More details about the brotherhood of prisoners, I will tell in the following articles!

Continue reading in: Prisoner on the Central or body Coop.

From the personal, the minuscule, what was left after the “Shmona” (searches): 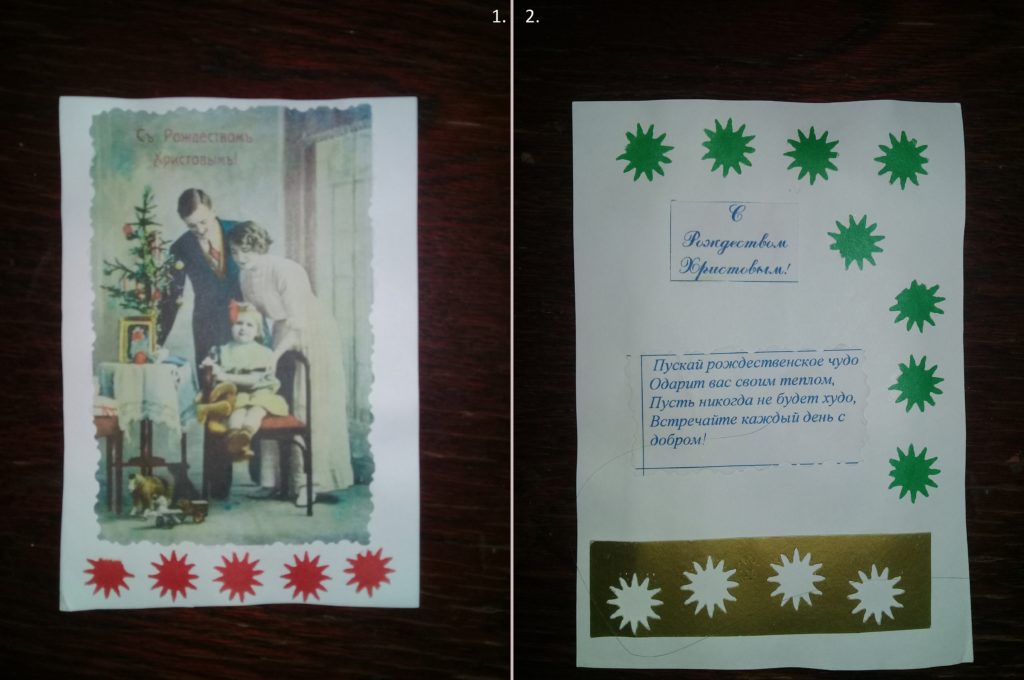 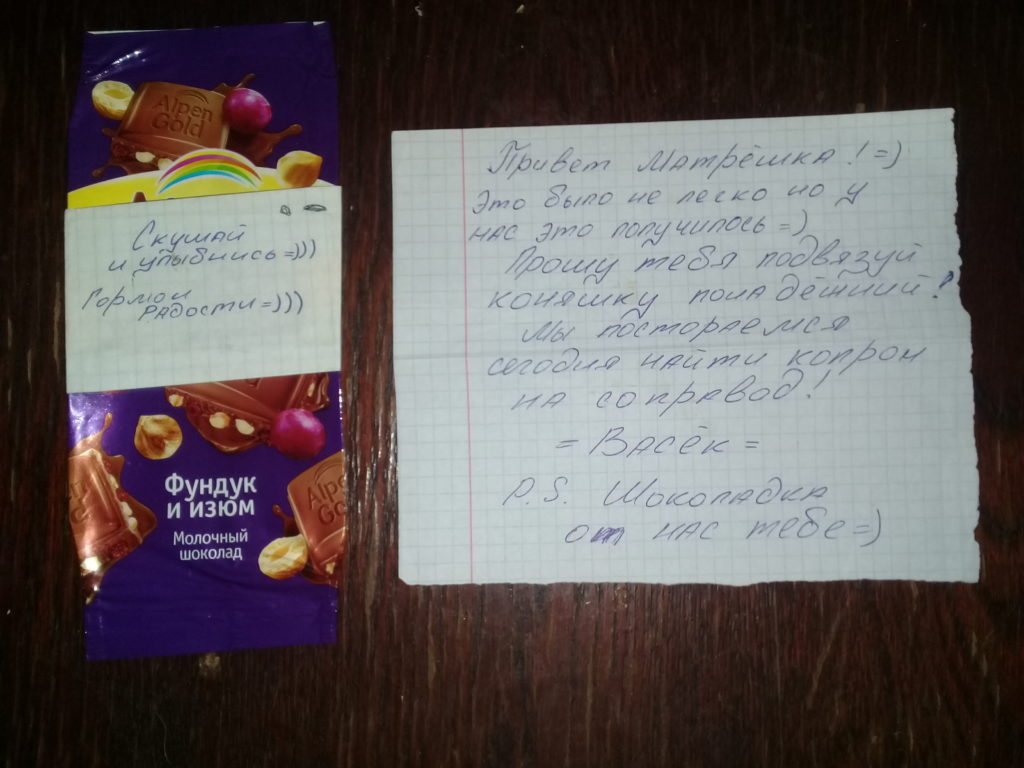 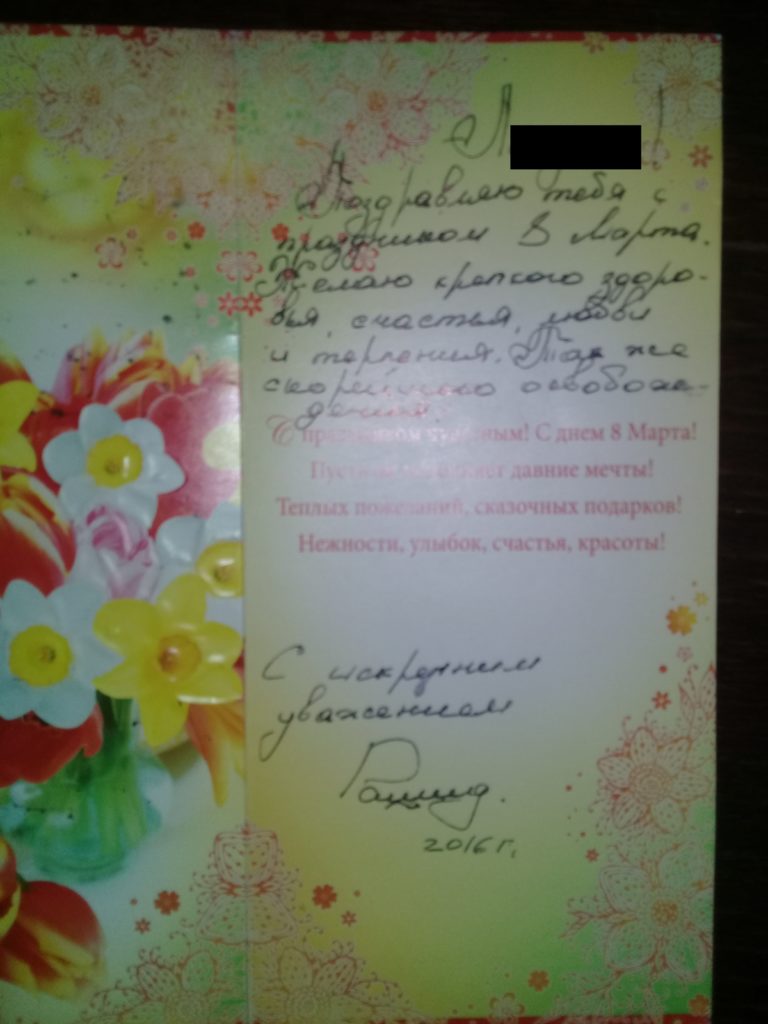